Jewelry: one of the best gift ideas for her Christmas, pay attention to this! 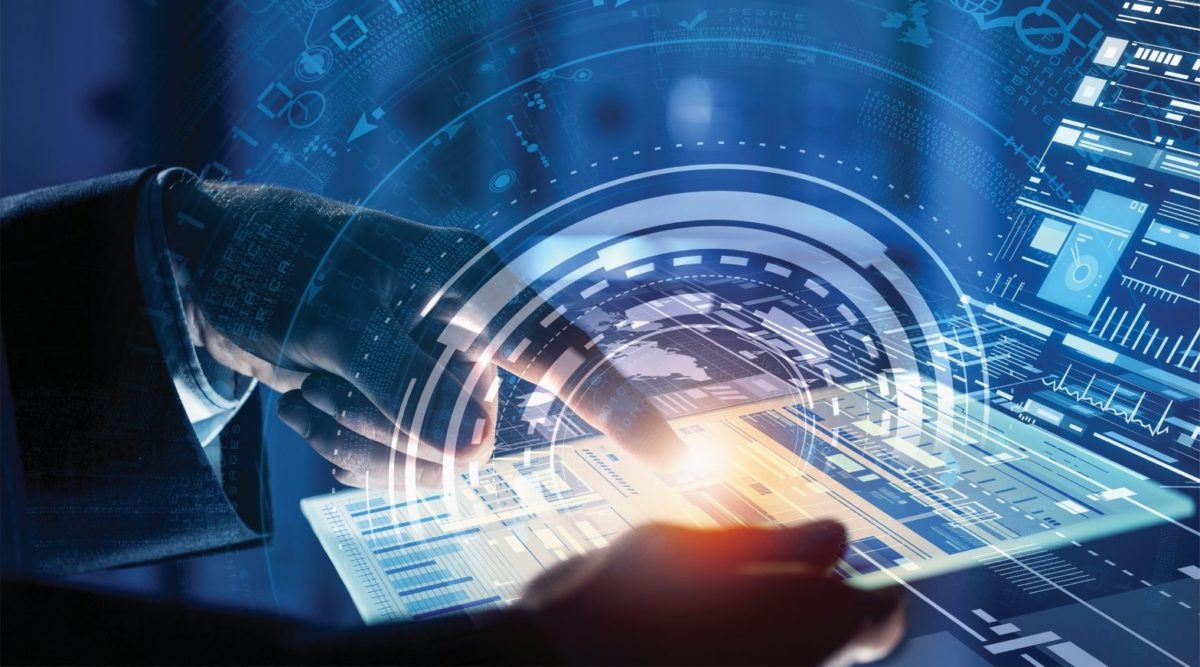 Is there a future for bitcoin hosting and cryptocurrency?

Since 2012, the popularity of bitcoin has increased and the future seems more reliable for the cryptocurrency than it did before. However, there have been some major setbacks in this journey. There are a lot of problems that the cryptocurrency faces. Some of them are:

The basic idea of cryptocurrency is that it is decentralized. This means that there is no singular entity that regulates the currency. Even though this has benefits, there are some serious problems with it too. For starters, the market decides the value of cryptocurrency. This makes it highly volatile. The value can plummet from 20,000 USD to 6000 USD in a couple of months.

The use of cryptocurrency is kept anonymous. All the transactions made remain anonymous and only the amount paid can be tracked and confirmed. Even though this methodology boasts of privacy, it has its concerns. Due to the untraceable nature of cryptocurrency, governments aren’t allowing it to become a valid currency in their legislative eyes.

Due to anonymity reasons, cryptocurrency is used a lot in illicit activities that has given it a bad reputation. Sites like Silk Road used it to sell illicit drugs. Even though that got cryptocurrency some promotion, it also made the public fearful of it.

Due to this, no one is able to predict the value of cryptocurrency.

Bitcoin hosting is buying web hosting using Bitcoin. It is extremely secure but is completely dependent on bitcoin.

Due to the above mentioned reasons, it remains unpredictable. But, there is a future for sure, since the world needs to move away from paper currency.

Jewelry: one of the best gift ideas for her Christmas,